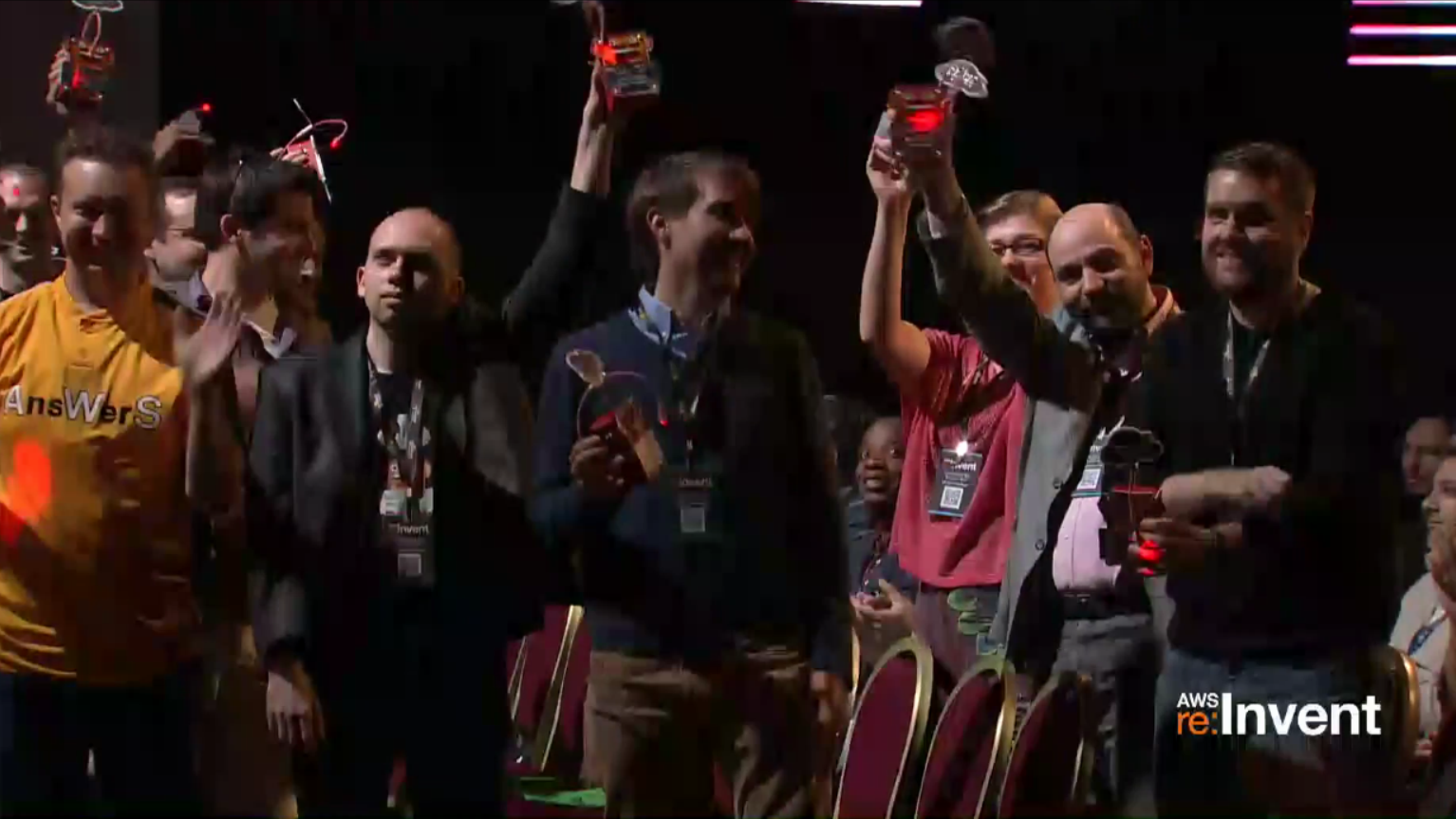 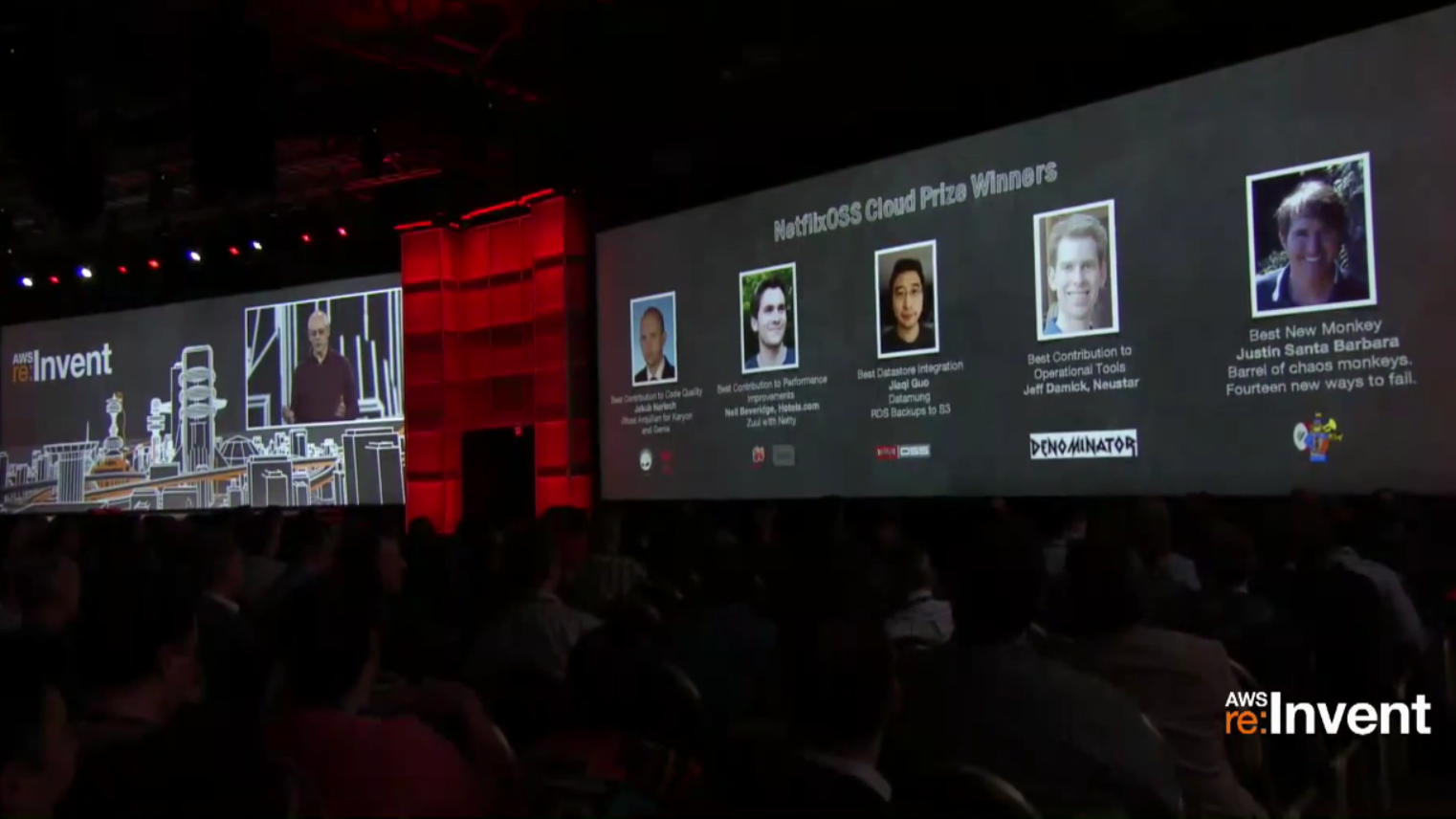 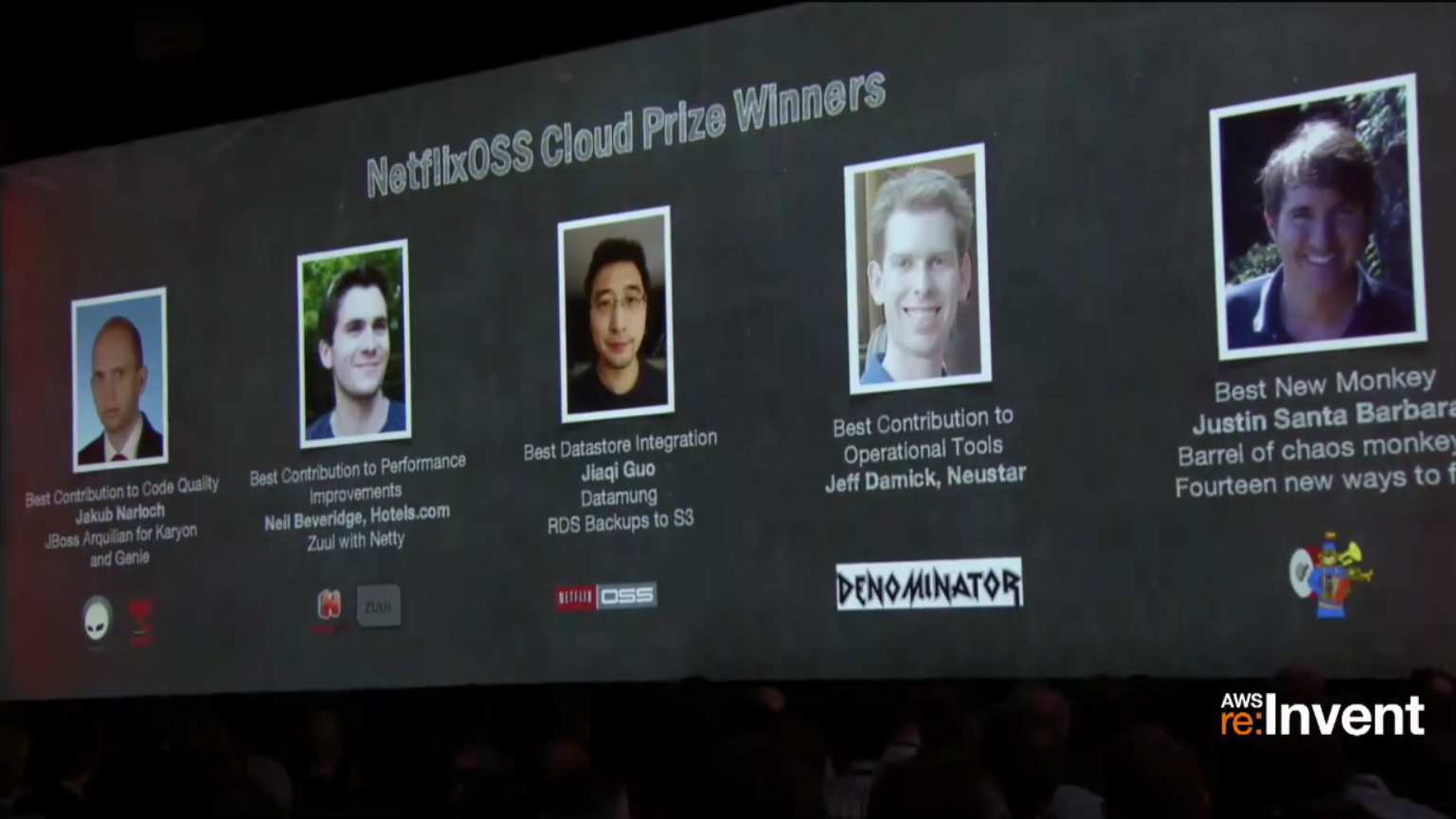 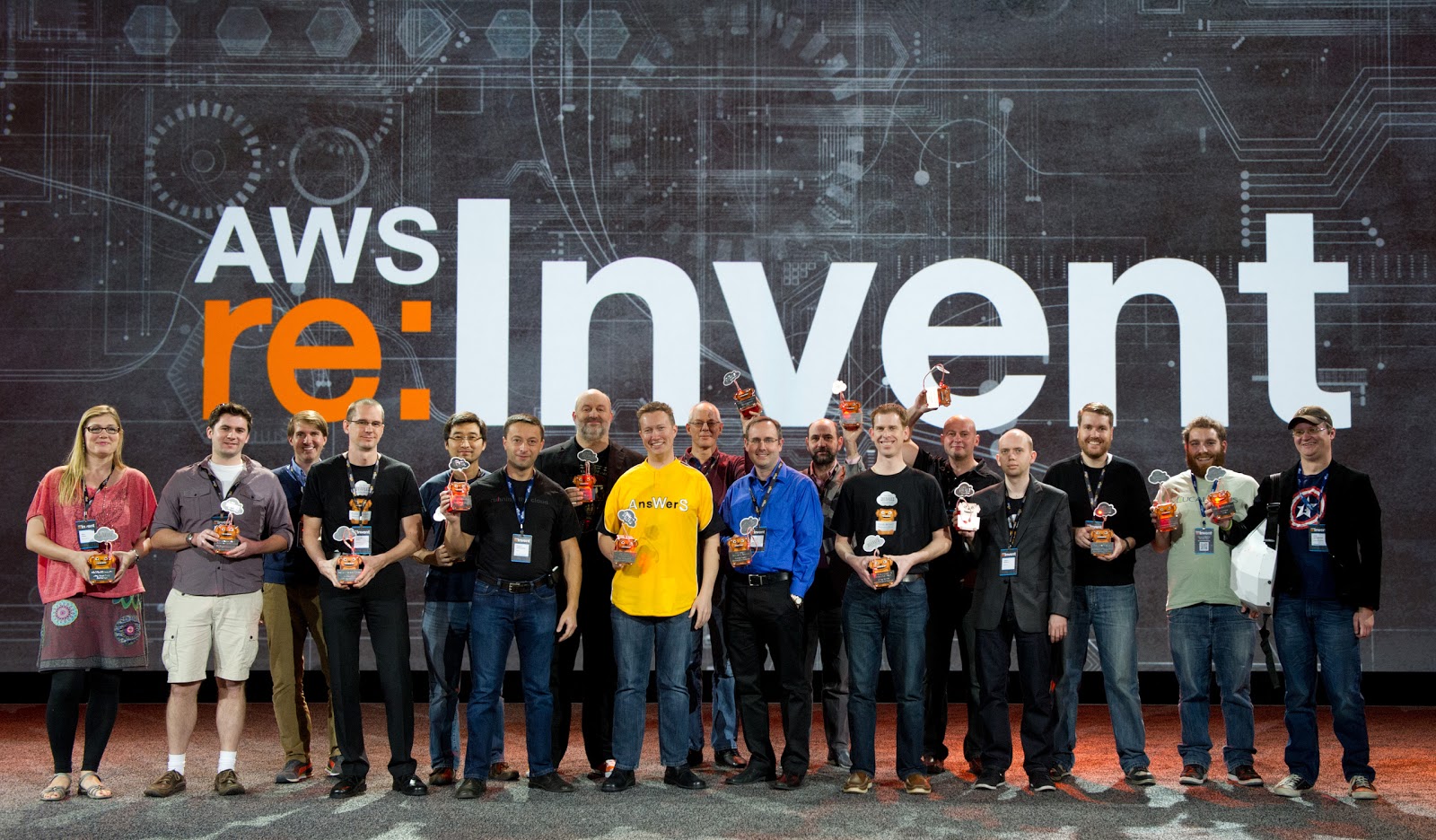 In about a weeks time DevConf 2013 in Brno, Czech Republic will kick of for the 5. year in a row.
This year, as last, we will take part in the HackFest spanning from Saturday 23. to Sunday 24. of February. And for the eager hackers even Monday 25. February.

Without any more fuzz, let’s jump straight into some of the ideas we have for this hackfest. Of course, you’re free to bring your own as well!

One of the hacks that was started during the Devoxx 2012 Hackergarten: was the Arquillian Gradle integration. The basic idea is to leverage Arquillian’s Container support to control Containers and Deployments within the Gradle build system, much like we do for Maven via the Arquillian Maven Plugin. This in particular is a very interesting integration since it opens up Arquillian to a new type of usage, as a pure Container Controller.

Why would Gradle use Arquillian for this? It’s a simple matter of focus. Gradle care about build systems and don’t have the resources to implement support for all the Containers. Arquillian on the other hand care very much of the Containers and already support much more than Gradle currently do in this area. Perfect combination of two tools with different capabilities.

You can read up on some of the discussions and see look at the early prototype.

The end goal would be to match as much as possible of the Gradle Design docs and have Arquillian be the internal runner.

JBoss Forge is best described by them selves.

A core framework and next-generation shell for tooling and automation at a command line level; with APIs for integration in IDEs, extending built in functionality with plugins, and scripting for automating repetitive tasks, Forge is a tool every open-source developer should be looking at.

A core framework for rapid-application development in a standards-based environment. Plugins / incremental project enhancement for Java EE, and more.

There exists already an Arquillian Plugin for Forge which handles setup of Arquillian Core and Container dependencies, Container configuration and simple TestClass generation.

But the missing bit is set up and support for the Arquillian Extensions. This hack should be able to answer, by using Forge, questions like:

Warp leverages any HTTP client (such as httpclient or WebDriver), to produce testable requests and provides server-side hooks which allows you to execute arbitrary logic in any part of the request lifecycle. However the fact that developer needs to provide HTTP request in order to test is limiting – sometimes you need to test using any request type: such as conversations. The goal is designing an API and implementation for testing sequence of requests without providing an HTTP client logic. (This extension should provide a migration layer for SeamTest )

Warp plays nicely with IoC principles – your test does not need to tightly couple with container, it will bring all the necessary dependencies to the test. In Java EE, Warp leverages CDI to inject user-defined beans into the test. Warp has the potential to use much more from the concepts brought by CDI: observe CDI events, produce beans or intercept calls to existing beans. The idea is to provide hooks which would make testing of client request interaction with CDI beans as easy as defining Warp’s lifecycle hooks.

The Google Web Toolkit is a development tool for building complex browser-based applications written in pure Java. The new Arquillian GWT extension brings true integration testing to GWT. This means that GWT integration tests can break free and execute in the actual runtime container instead of being tied to GWT’s embedded Jetty server. Further it is now possible to combine GWT client-side and standard in-container tests in the same test class. This allows to test features without having to worry about the client-server bridge and should pave the way for future support of Arquillian Warp and Drone in GWT integration tests.

Remove the need for GwtArchive

Warp enables tests to assert on both client-side and server-side logic and is an extremely useful tool for writing compact integration tests. The focus will be on brainstorming to come up with a battle plan for how Warp could be integrated with Arquillian GWT.

This is probably the hardest and largest of them all. But even more interesting, right?. As Arquillian work today it will allow you to interact with local and remote Containers. But the big assumption with Remote Containers is that the Container is already up and running and we only need to connect to it. As we’re growing out to support more and more advanced use cases we’re starting to see the need for the ability to control and distribute infrastructure. Infrastructure being servers, containers or clouds.

A very brief description of what this extension should do:

From here on Arquillian Test takes over and run tests as described by the Test Suite. Next steps would be:

This is particularly useful for the upcoming Performance Extension to allow it to install a full environment, including clients and targets, for performance testing.

Arquillian is open source software that empowers you to test JVM-based applications more effectively. Created to defend the software galaxy from bugs, Arquillian brings your test to the runtime so you can focus on testing your application’s behavior rather than managing the runtime. Using Arquillian, you can develop a comprehensive suite of tests from the convenience of your IDE and run them in any IDE, build tool or continuous integration environment.

When and where are we hacking?

We are going to use the free Hackfest at DevConf 2013 as an opportunity to put our heads together to make progress on these ideas. Here are the details:

Of course, anyone is welcome to hack on these ideas at anytime from anywhere. This is open source!

Who will be there hacking?